A downloadable Hercules for Windows

This is HERCULES. I created this game working alone for over a year. It is a 2-D sandbox role-playing game focusing on the 12 labours of Hercules. There are 13 main quests and over 25 side quests. 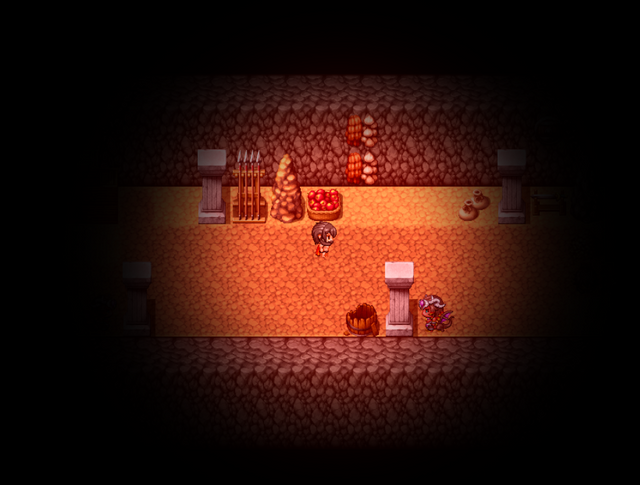 Over 4 hours of gameplay.

voice acting for Hercules and Eurystheus.

Play using the keyboard or a controller.

In this game you can:

-Complete the 12 labours of Hercules.

-Explore southern Greece, dark caves and exotic islands (ex. Labyrinth of Knossos, cave of the Mainads, garden of the Hesperidai).

-Build the pillars of Hercules across southern Greece (each pillar is an altar dedicated to 1 of the Olympian gods. There are 14 pillars and a reward awaits the one to build all of the altars!)

-Help friends or some "damsels in distress" with their objectives (ex. Theseus, Diianeira, Hypsepyle, etc) 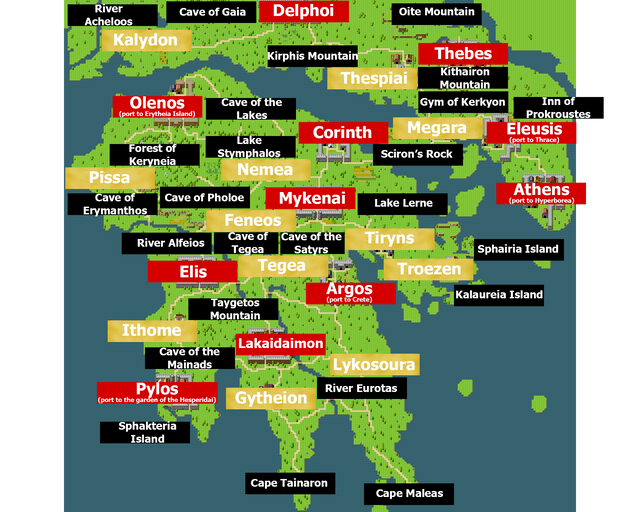 In order to download this Hercules you must purchase it at or above the minimum price of $1.20 USD. You will get access to the following files:

HERCULES!  That's a really cool idea with the quest of the 12 labors.

Do you meet Hera? LOL

Amazing game...Congrats!!! I enjoyed the gameplay and the story line very much...also i have learned interesting things and stories about Greek mythology...Good job and Keep going!!!!

Amazing games will be published from him in the future, on many websites, stay tuned!

Do You Create This Games In Unity3d? These Games Have Better Quality Graphics.By the way do you play my game please review its game play and rate it.

Hi, you followed me today and I checked your game "Hercules" I like style you choose and topic for game, because also I love greeks mythology. :) 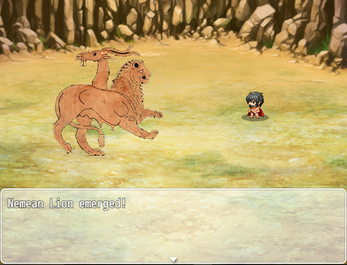 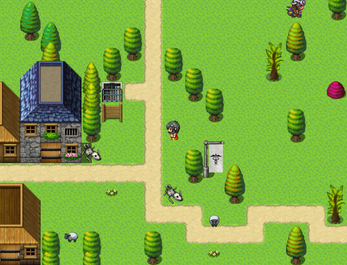 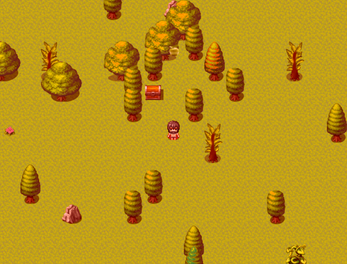 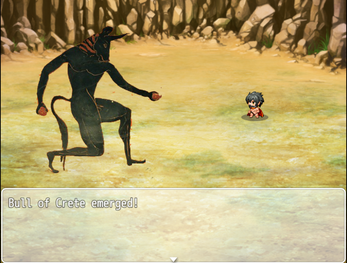 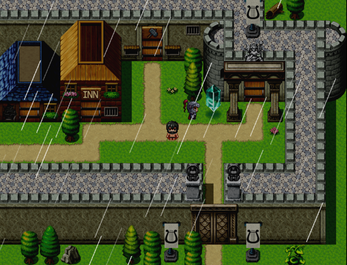 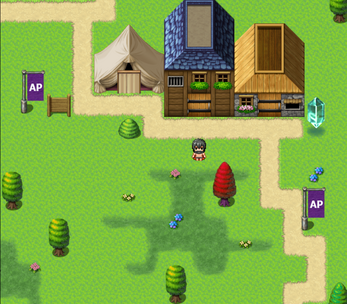 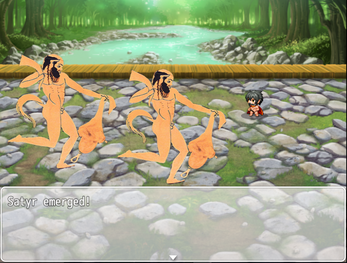 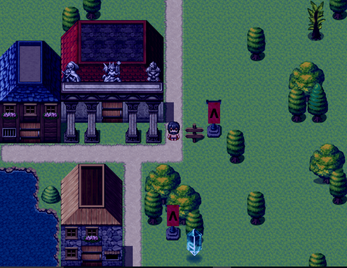